President Obama, Apple and Microsoft are backing Hour of Code, which aims to get 5 million students in 33,000 classrooms around the world to learn at least one hour of computer science this week.

Lynne from Computer Xplorers gave each of our Primary Seven pupils an exciting session on using Scratch - programming software which can be downloaded for free. Next term she is running sessions on Kodu for Video Game Design in her After School Club - see WisePay in January. 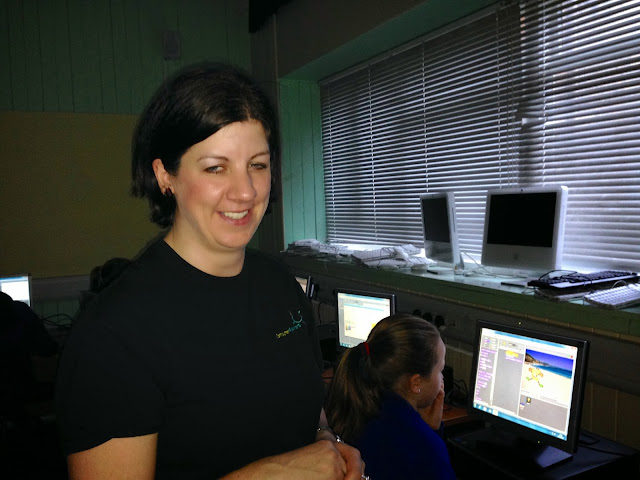 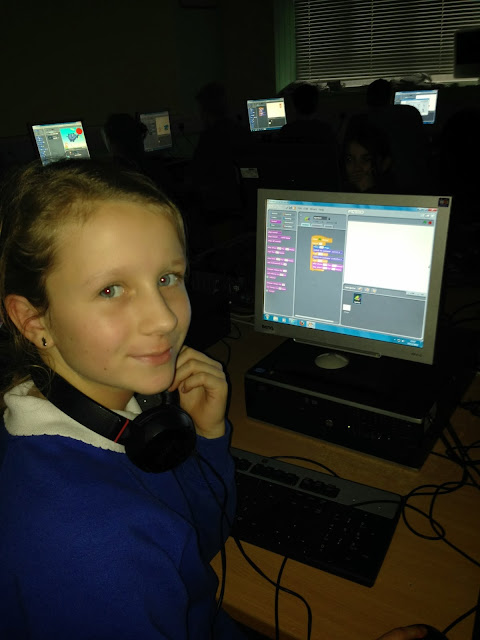 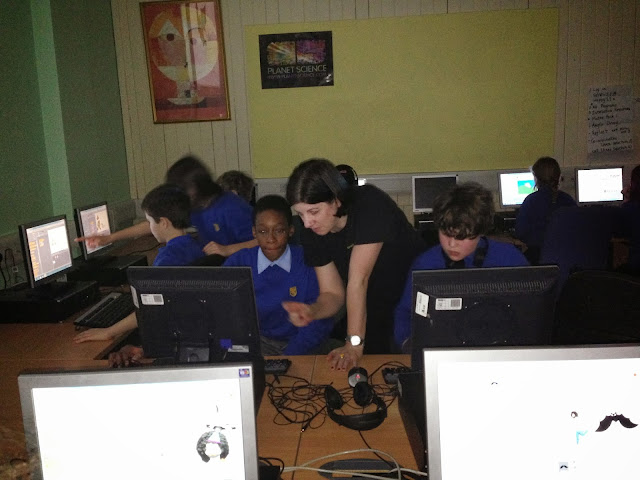 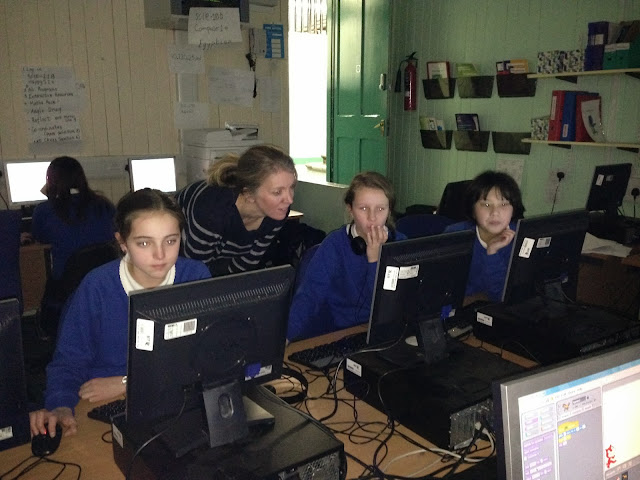 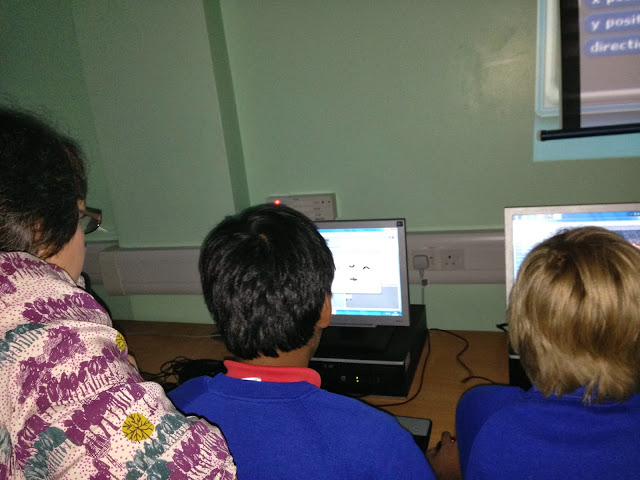