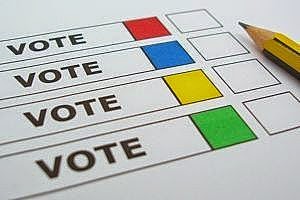 To coincide with the Referendum,  pupils who were interested in being elected to the Sciennes Pupil Council gave a speech to their classsmates. On Friday 19th September, pupils in P2-P7 voted to elect a Pupil Representative in each class. The counting has begun and results will be announced soon! Thank you to Ms Anstruther for preparing all the voting slips for each class.