On Friday 22nd January we celebrated highlights from Sciennes' P1-7 Scotland Week and enjoyed P4A pupil performances of "The Dark Island." Caela and Essie encouraged everyone to be kind to one another and sang "Mean" confidently. Taha, Declan and Sonny showed their Beat Box skills and the House Captains congratulated pupils on recent successes and achievements.

We also welcomed former pupils Jessica, Katie and Anna to speak to P4-7 pupils. The girls are now in their Sixth Year at James Gillespie's High School and are about to embark on a visit to Zwelinanzi High School in Kwa Zulu Natal, South Africa, as part of a longstanding twinning between the schools. Pupils and families have been asked to support JGHS's annual Donate a Pencil Case appeal. Donations will be gratefully received and can be handed to the School Offfice until 9th February. Jessica, Katie and Anna will collect them before they fly off on 11th February. 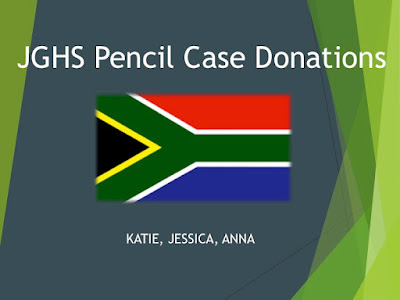 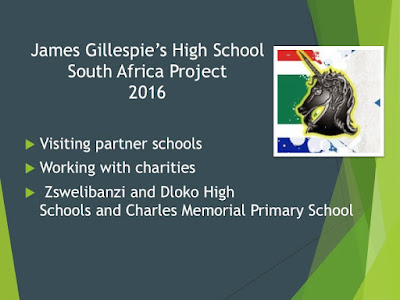 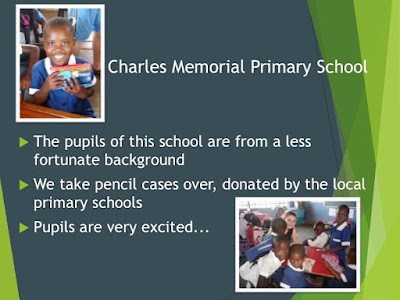 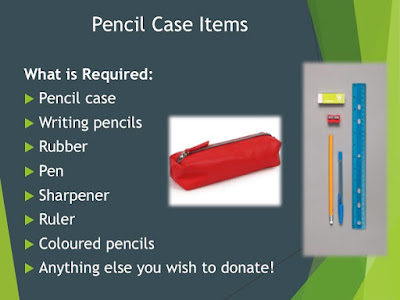 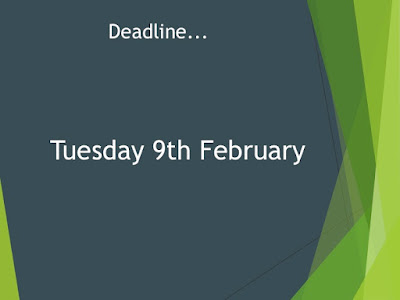 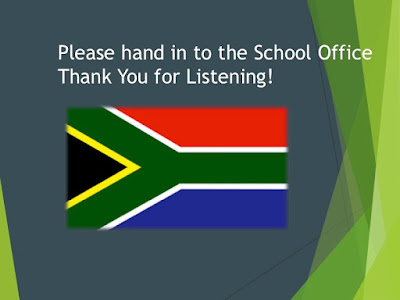 Mr Howie's Assembly last week used William Earnest Henley's poem "Invictus" to encourage everyone to recognise what we can and cannot control, then take charge of what we can control. This week, we continued thinking about how we can respond when things do not work out as well as we might hope and watched Kid President's "Life is Like a Comic.'

"Sometimes you miss the football. Sometimes the tree eats your kite.
Things won't always be awesome, but our response can be."